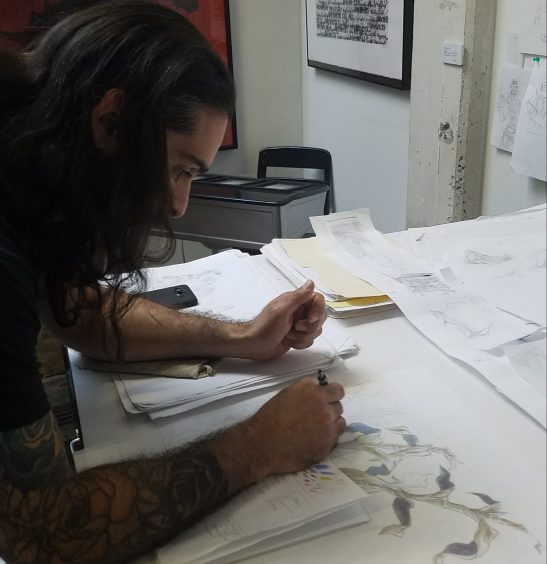 Hosted twice a year, BWP’s Live Residency offers the opportunity for artists to create new work within the gallery during open hours. The residency’s goal is to create a space for artists to complete works that go beyond their past scale or scope, and to provide the public with a venue to interact with the artist, ask questions, and see the process of making. Each residency concludes in a solo exhibition that includes work created during their time in the space.

Rogelio Ramirez Jr. has been an illustrator since childhood, since the day his father slipped him a fresh, unspoiled yellow pad. Twenty minutes later the pad was full. “You’ve got to fill in the back of the pages, that’s all the paper we have!” The constant need to draw, and the Disney Channel monopolizing the family’s one television, inspired Rogelio to pursue animation at the Art Institute of California. It was during this period that an epic story materialized, one where the city of San Francisco played a prominent role (the OLD San Francisco, before the Tech Boom—an important distinction Rogelio is resolute in pointing out. In his upcoming project, Roadgoons, San Francisco of the 90’s takes center stage; always a small city, it is also colossal in its power to incubate the artistic spirit. Rogelio dives into the city of his birth to tell us a story inspired by the rise of the Graffiti Crews and immigrant communities, as urban art and Aztec folklore become entangled in a fight for road supremacy.

During his residency, the artist will continue work on his epic project that sprouted almost two decades ago and present the first public version for the exhibition. 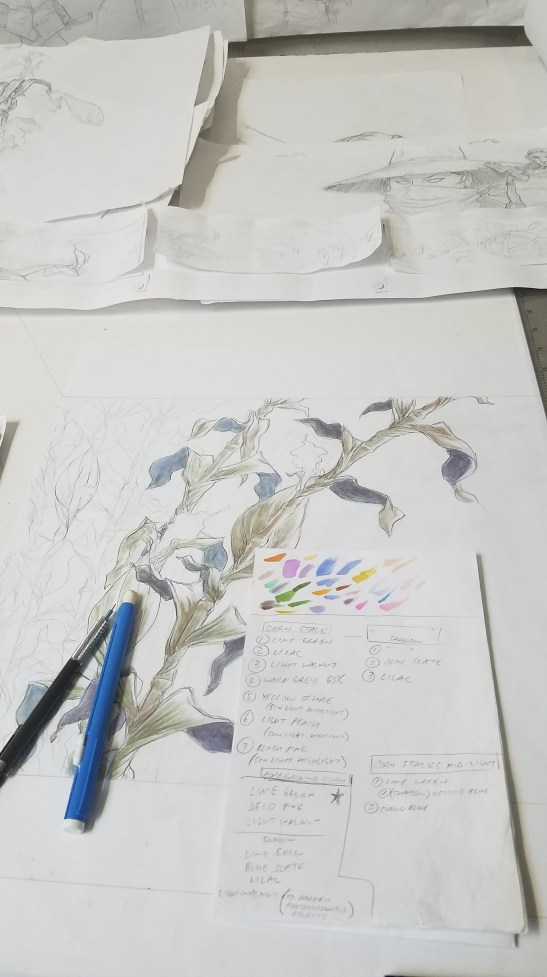 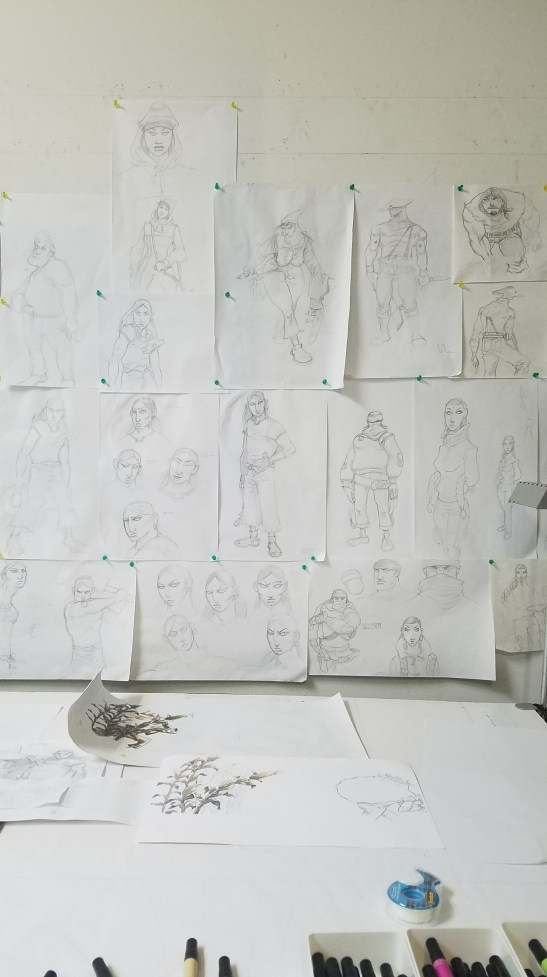 This entry was posted on July 4, 2018 by R. MacFadyen in Exhibitions and tagged illustration, Rogelio Ramirez Jr.. 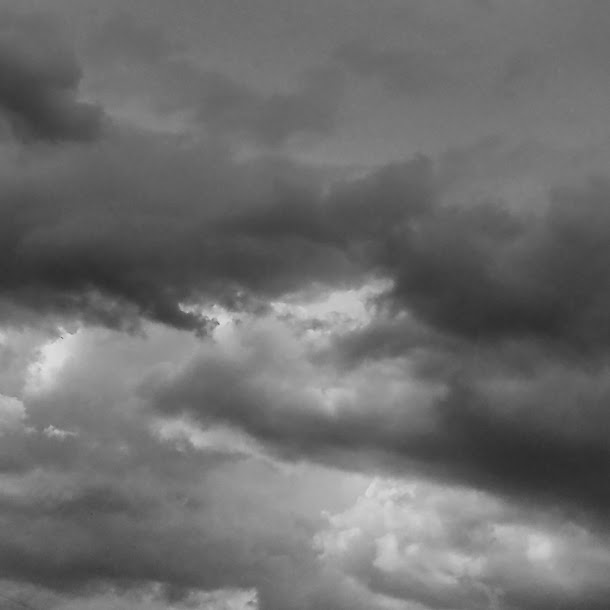 Due to COVID-19, BWP is temporarily closed to visitors. Our 2020 programming has been postponed for now, but we will be back!

Black & White Projects stands in solidarity with the Black Lives Matter movement. Created and run by an intersectional Black Woman, BWP thrives in its intersectionality and continues to work for the liberation of our people—not just now, but always.

We encourage you to visit https://m4bl.org/ and the many other organizations with resources for progress and liberation.