Guta Galli: BRID(G)E, and Other Deviations

In conjunction with Bodies on the Line
at Berkeley Art Center June 8–July 20, 2019 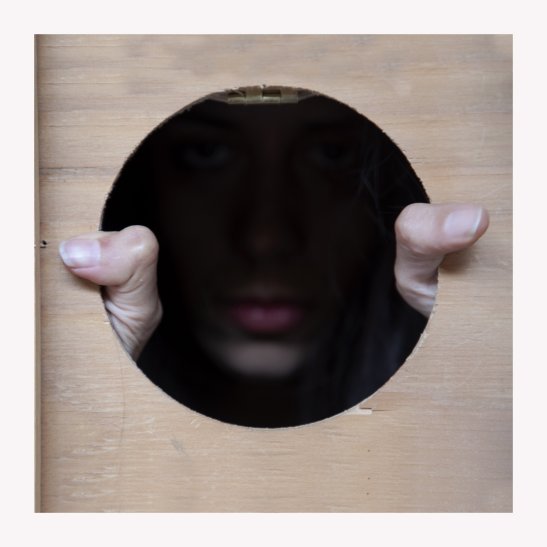 Black & White Projects is pleased to present BRID(G)E, and Other Deviations a solo exhibition of new media work by San Francisco-based Brazilian artist Guta Galli. The exhibition opens Friday, June 14th, from 7 to 9PM, and continues through July 20th.

This bridge exhibition is presented in conjunction with Bodies on the Line: Sound, Performance, Endurance at Berkeley Art Center (BAC) June 8–July 20, featuring Simone Bailey, Chris Evans, and Beatrice L. Thomas (aka Black Benatar), and curated by Rhiannon Evans MacFadyen. Guta Galli will present a performance at BAC on Thursday, June 27, 6:30–8PM, in parallel with the artist talk for Bodies on the Line.

How does immigration politics affect a foreign artist’s body?
by Guta Galli

These works are about the encounter between immigration policies, technology and the art world. Each performance uses endurance and movement to reflect on different aspects of the experience of being a female, brown, foreign artist in the current times in the USA.

These pieces not only make direct references to the immigration bureaucratic struggles that non-citizens go through, but also reflect on the power dynamics that (dis)connect artists, viewers and cultural/political institutions. The artist exposes how the pressure to make a living and be successfully omnipresent in our hyper-connected, narcissistic society combine to form a system of oppression that deeply affects one’s mental health. How far does an artist have to go to be recognized as extraordinary and non-disposable by the system?

In the first piece, brid(g)e, the performer, dressed as a bride, crawled through the streets of San Francisco for two hours and 2112 feet. She aimed to reach a 15th year anniversary gallery exhibition event in Mission Street, and her point of departure was Market Street, right on the heart – and guts – of the Financial District. Her progress was tracked by a GPS live locator, and her movements were live-streamed through YouTube and on a TV Monitor in the gallery. This performance satirizes the slow, agonizing death of the romantic fantasy of being an artist in San Francisco. It is as much about the artist life as it is about the idiosyncrasies of San Francisco in the tech/Trump era.

In brid(g)e II, Guta was tethered to a concrete-filled “bridal” sculpture that she labored to move, pulling it three feet in two hours. She was no longer impersonating a bride. She was just another artist-laborer pulling the bride’s burden – or corpse- with her hands and chest. As a bride, she dragged her body to sluggishly stretch distance and time. As the laborer, she aimed for the maximum strength/tension within the minimal distance.

In the last performance, 01 Extraordinary Ability Artist, she was naked and enclosed inside a dark, small shipping container for 3 hours with little room to move. In this enclosure, she engaged with the audience through a small hole. Security cameras placed inside the crate live-streamed the interior. An artificial intelligence program interfered with the images and sound whenever someone approached or physically interacted with the performer. The piece delves into the paradoxes and ambiguities that shape the relationship between artist/audience, and critically references the bureaucratic machine that mediates – with brutal language and sizable degrees of randomness- the life of non-citizens, the so oddly called ‘aliens’.

Special thanks to the artificial intelligence artist/designer: Martin Mladenov

01 Extraordinary Ability Artist will be presented at Berkeley Art Center on Thursday, June 27, 6:30–8PM, in parallel with the artist talk for Bodies on the Line. Reserve tickets here.

In São Paulo, she has done a graduate degree in Photography (FAAP).

This entry was posted on June 1, 2019 by R. MacFadyen in Exhibitions. 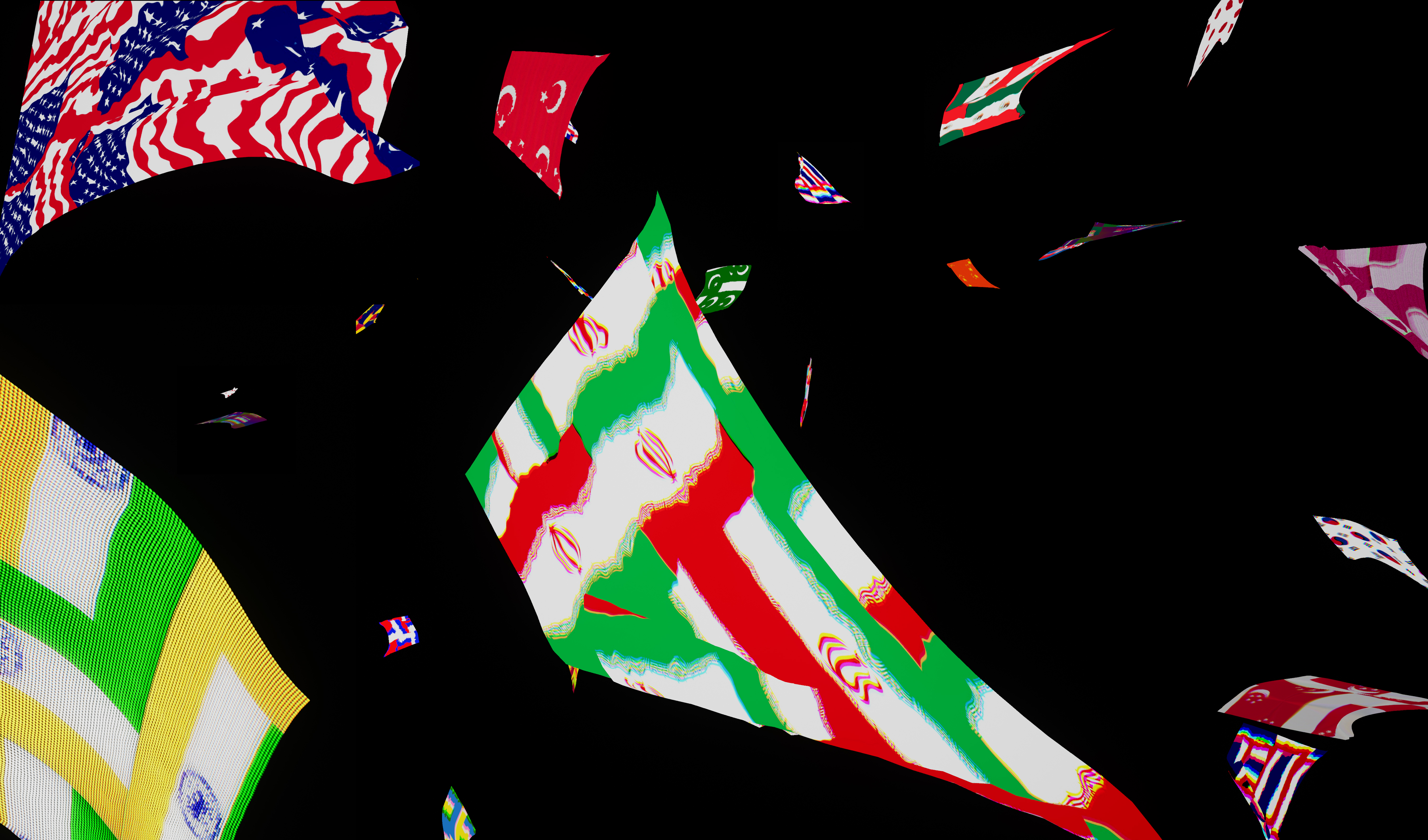 The gallery will be closed December 22 through January 2020. Visit back in the new year for 2020 events and updates.